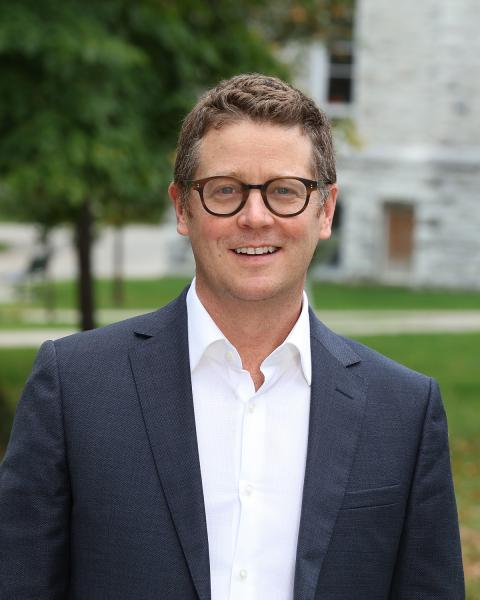 Dr. Doug McKay is an Assistant Professor with the Department of Surgery at Queen's University and has been named Interim Chair for the Division of Plastic Surgery. Dr. McKay has been an Attending Staff member at both Kingston General Hospital and Hotel Dieu Hospital since 2010. Dr. McKay graduated from the University of Toronto with his MD Honours and his Plastic and Reconstructive Surgery Residency in 2007. He then went on to become a fellow specializing in Cleft and Pediatric Craniofacial Surgery at the Royal Children's Hospital in Melbourne Australia. In 2012 Dr. McKay completed his MBA from Queen's University. Much like his focus during his post-secondary studies, McKay is clinically interested in the cleft lip and palate, oncological reconstruction, and plastic surgery in general. His research is centralized around Melanoma and Healthcare Economics.