Welcome to the Division of General Surgery

The Division of General Surgery offers a five-year residency program fully accredited by the Royal College of Physicians and Surgeons of Canada.

We are committed to the delivery of exceptional teaching, along with continuing involvement and support of our resident staff.

I am pleased that you are considering the General Surgery residency program at Queen's University.  Our program, offered by the Division of General Surgery, is a five-year general surgery specific program that is fully accredited by the Royal College of Physicians and Surgeons of Canada. The Division includes fourteen faculty members in Kingston, eight faculty members in Oshawa, and sixteen residents.The program is based principally out of Kingston General Hospital and Hotel Dieu Hospital, which are members of the Southeastern Ontario Health Sciences Centre.  Lakeridge Health (Oshawa General Hospital) is now a formal component of our program with two clinical teaching units in General Surgery. All residents rotate through Oshawa during most years of their training.

For more information about General Surgery at Queen's University, please do not hesitate to contact Sierra Slegtenhorst (sierra.slegtenhorst@kingstonhsc.ca).  We look forward to hearing from you.

Applications to the General Surgery Postgraduate Education Program must be made through the Canadian Resident Matching Service (CaRMS). Interested applicants are encouraged to visit their website. This site contains valuable information not only on current Application Information but also Iteration Timetables, Match Statistics, as well as a detailed description of the service CaRMS provides.

*All Visa-Trainee applicants must apply through the Queen's University Postgraduate Medical Education Office and must have funding through a sponsorship agreement between Queen's University and your funding agency or institution. Please note these applications have a deadline of July 31st, the year prior to the start of the Residency Training Program.

The Surgical Foundations program (PGY 1 and 2 years) includes residents from general surgery, orthopedic surgery, urology and OB/Gyne. It consists of a small group of residents, making for a close working relationship.

In the PGY 1 year, residents enjoy five blocks on general surgery (plus one block in Oshawa), two blocks cardiovascular surgery, one block on each neurosurgery, urology, anesthesia and radiology, ICU and emergency medicine.

During the PGY 3 year, residents will spend time in gastroenterology (one block), as well as general surgery (12 blocks Kingston, one block Oshawa).

The Chief Resident year spans April to March. April to June of the PGY 5 year is used for ambulatory clinics, O/P Sx, Pathology and study time!

On Call Duties
During the PGY 1 and 2 years, residents do in-house call, no more than one in four nights with post-call day relief of duties in accordance with the Professional Association of Residents of Ontario (PARO).

During the PGY 3, 4, and 5 years, the call is out of hospital. It is no more than one in three nights with post-call day relief of duties in accordance with the PARO agreement. There are limited call responsibilities during the final three blocks of training.

Each Wednesday morning the division holds an Academic Half Day, consisting of a 4 hour block in the morning. There are no elective clinics or endoscopies on Wednesday mornings to minimize conflicts.  All on-service General Surgery residents and all general surgeons (not on-call) are expected to attend the academic program.

An evening Journal Club occurs once per month in the evening.  This is a social gathering as well as the opportunity to teach critical appraisal.

*Please note any changes to these schedules will be updated promptly as well as an email notifcation regarding the change will be sent.*

The Division of General Surgery is actively involved in both clinical and basic science research by both Faculty and Staff. Residents are expected to complete and present at least one research project during their residency. The projects are to be presented at the Annual Department of Surgery Resident Research Day. It is a full day of presentations with a visiting professor and a reception provided in the evening.

In addition, the Division supports the research initiatives of its residents in several ways, one of which is the funding when presenting peer reviewed research projects. We also provide financial support to attend one educational meeting in the PGY 1 and 2 years, one meeting per year in years three and four, and two meetings in the fifth year.

Protected time of one half day per week is available to each resident, to organize individual projects and to carry out some of the data collection. This protected time is made available upon request by the resident, after discussion with the Program Director. With special requests, these half days can be saved and taken as 1 or 2 week blocks. Alternatively, all elective time may be consolidated and used as Research time.

For an outline on the research expectations for all General Surgery Residents, please reference the document below:

Get to know Kingston

The City of Kingston, situated on the traditional territory of the Anishinaabe and Haudenosaunee Peoples, is located on the shores of Lake Ontario at the mouth of the St Lawrence and Cataraqui Rivers.  It is one of the most historic cities in Canada and is home to approximately 150,000 people who live in the greater Kingston area.

Kingston offers residents and visitors alike an eclectic experience of new and old.   Century-old limestone buildings are commonplace; our historic downtown features elegant architecture and the oldest market in the province.  Fort Henry and the Rideau Canal have been designated as a UNESCO World Heritage Site and the world-famous Thousand Islands start here.  More than 50 national and provincial parks, conservation areas, and historic sites are within a half-hour drive and we boast not only the best freshwater sailing in the world but also some of Ontario’s best diving opportunities. 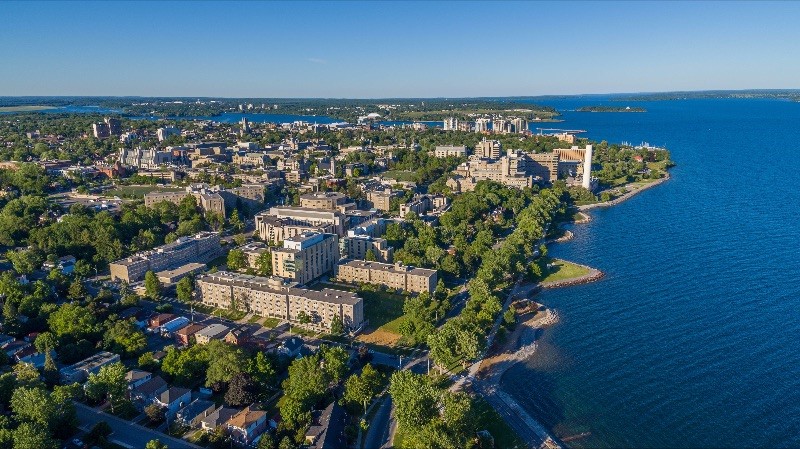 The city of Kingston continues to be recognized for its high quality of life, offering an urban lifestyle with the comforts of a small town.  Almost half of the population commutes less than 6km each day and 12% either walk or bike to work, making it the most walkable city in Ontario.

Cultural opportunities abound as the city boasts 22 museums and galleries, a symphony orchestra, and an active music scene.   The downtown has been named as one of Canada’s most vibrant, with more than 100 restaurants, 200 specialty stores, and 400 commercial businesses. 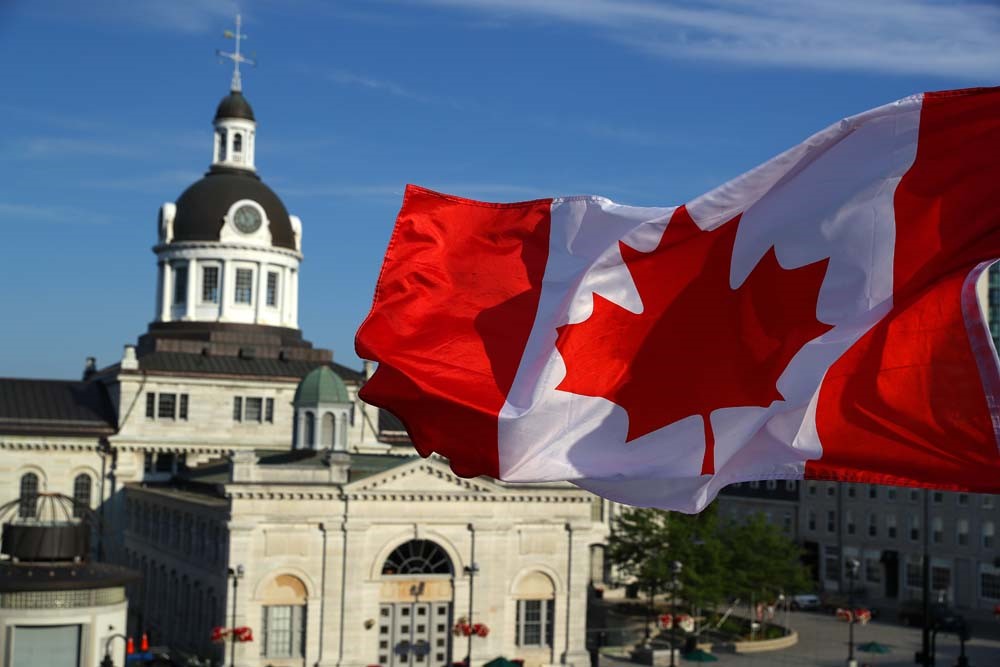 Kingston is consistently ranked as one of Canada’s best places to live thanks to its high quality of life.  It has also been named as one of the country’s best places to live and work for young professionals due to its entertainment attractions, abundant green space, air quality, and affordable housing.  The cost of living and housing in Kingston is substantially less than in larger metropolitan centres, directly benefiting postgraduate residents who choose to live and work here.  The city boasts more PhDs per capita than anywhere else in Canada, was named the best Canadian city for women by the Canadian Centre for Policy Alternatives, and ranked one of the world's best university towns by the BBC.  We hope you too will soon call Kingston home. 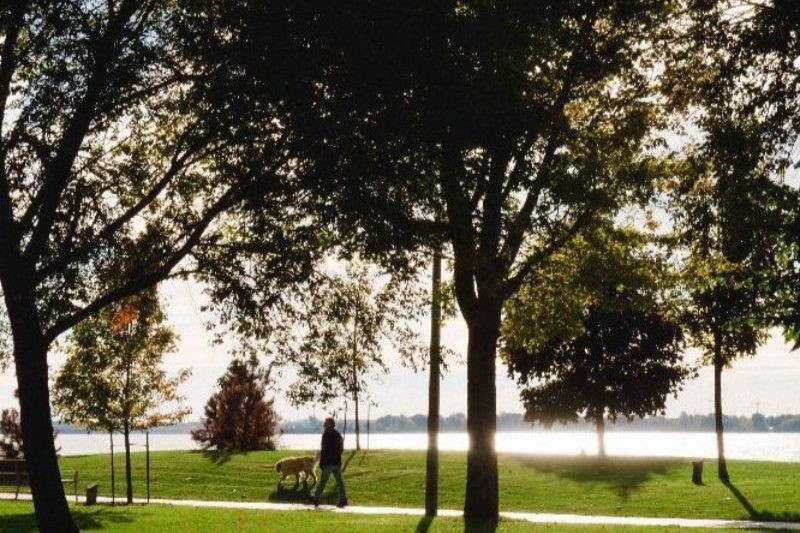 The City of Kingston is one of the primary centres for healthcare in Eastern Ontario.  The city’s residents have some of the best access to healthcare in Canada as Kingston ranks second in doctors per 1000 people.  In addition, more than 8% of the city’s population are health care professionals, one of the highest percentages in Canada.  This large community of health professionals is supportive, collaborative, and easy to access.   Our residents also benefit from special arrangements with several family physician practices to take on residents as patients and for those residents with children, the city offers a wide variety of high-quality schools and daycares.

The lifestyle that is possible in Kingston is considered to be one of the strengths of coming to Queen’s for our programs.  The City boasts more restaurants per capita than any other city in Canada and many are located in the downtown core, just a short walk from either hospital.  There's an active farm-to-table scene, with farmer's markets in the city and a close connection to Frontenac County producers.  Major events and festivals are held throughout the year, in addition to an award-winning 6,000-seat downtown arena.

Our residents are a close-knit group and take advantage of Kingston’s many social and recreational opportunities.  They enjoy spending time with each other outside of the hospital whether it’s dining out, playing sports, or taking part in recreational activities.  The smaller size of our programs helps us to actively foster this collegiality. 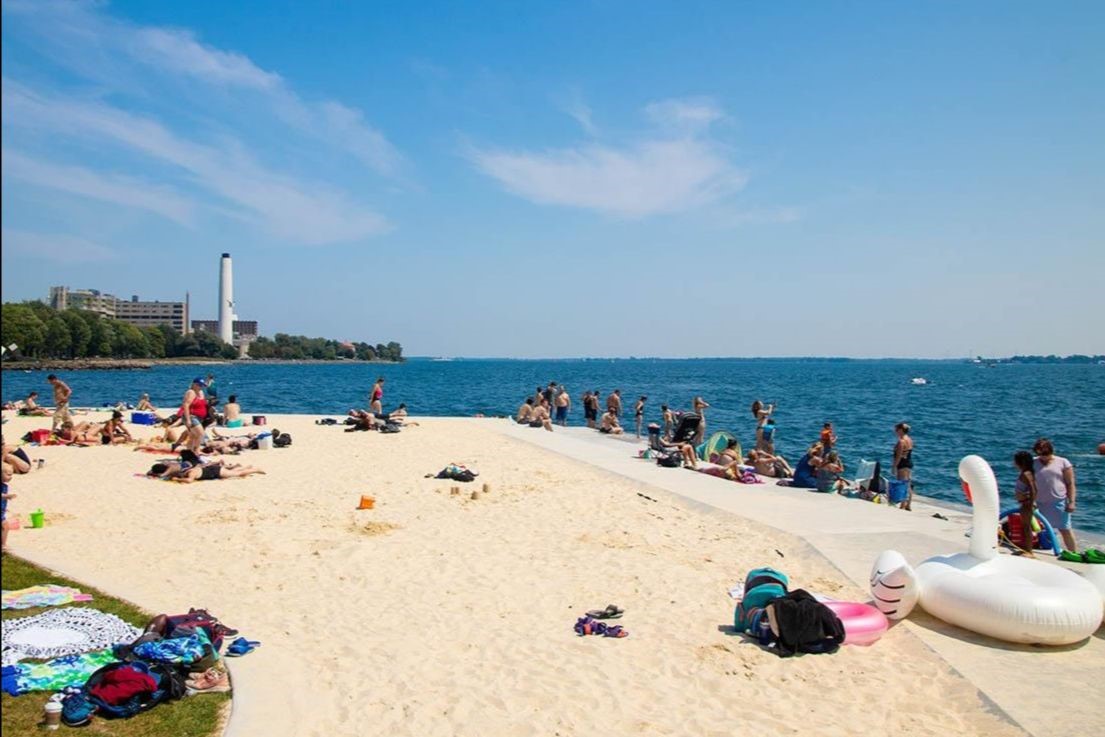